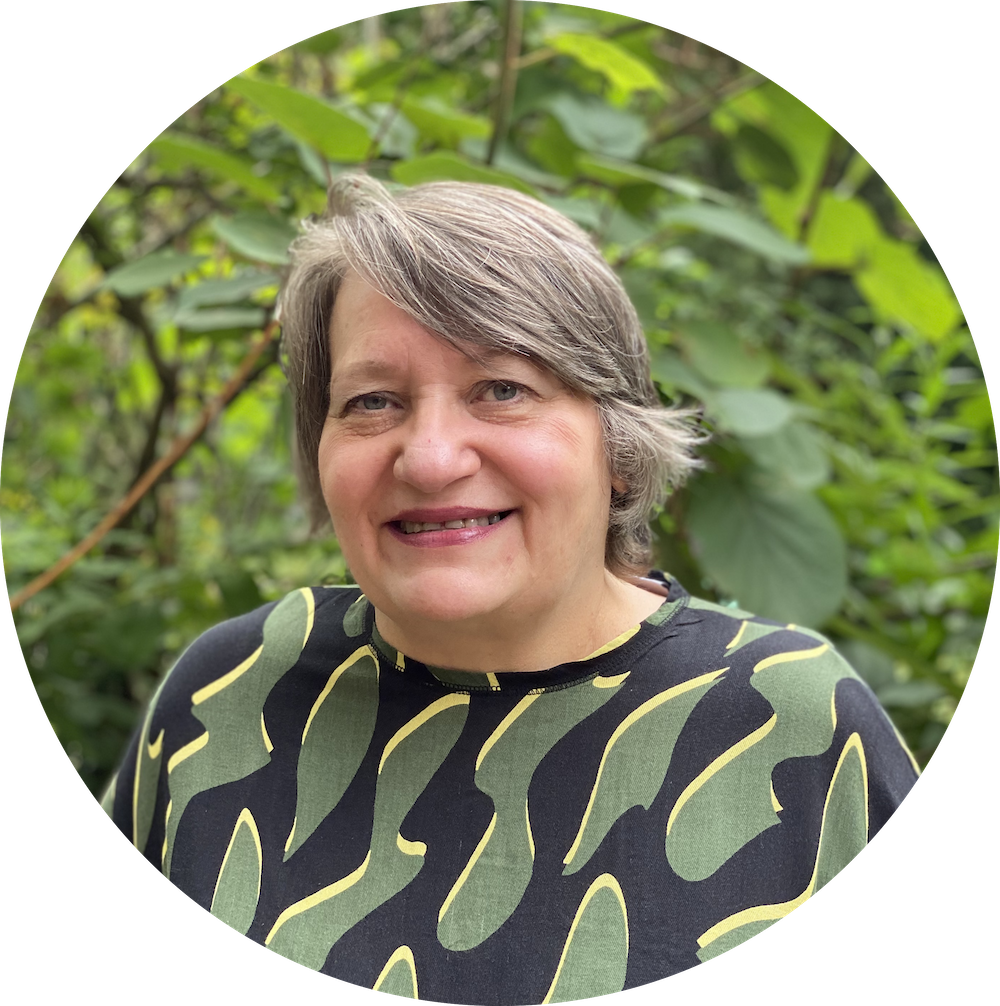 I was a very sick child and a strange one at that. My first clinical death, age 3, gave me an intense experience of the other world and a glimpse of the purpose of life on earth. Before I turned 18, I had six more NDE’s. During each NDE I experienced such unconditional love, it defies description. Each time I was shown a film of the life I had lived so far, all the interactions with people around me and how we had exchanged joy and love but also hatred and hostility. I learnt that life on earth was a school to purify the parts in our soul that are not yet permeable to love. As doctors were sure I wouldn’t live long, my parents did not bother educating me. My father, who was an officer in the navy military, felt terribly embarrassed by whatever I shared after each NDE. At 3,5 years old I was put in a sanatorium held by Catholic nuns. My world collapsed: it felt like I had been abandoned, as any contact with my parents was forbidden. I was stripped of everything that I felt to be me and made me feel safe: my dialect  (I’m from Ostend), my beautiful clothes, the sweets packed in my suitcase, my pacifier and my Teddy, but most importantly… my mom’s hugs and kisses. I remember roaming the corridors wailing for a full year. The other children were older than 6 and rejected me. A nice moment was when I got to sleep in Mother Superior’s room when I had the whooping cough, she was very friendly. I remember her long grey braid and her flannel nightgown and the blackcurrant juice she gave me.

Back home, I became a very difficult child. I had lost all spontaneity and was out for revenge: my parents had to accommodate all my whims and desires. I remember wanting a Chinese baby doll, which was impossible to find those days and my terrible tantrum when they gave me a statuette.

When I was about 12, a remedy was found, and I could finally move about more freely. I decided to live very intensely, if not wisely. Having no boundaries and I got into a lot of trouble, trying to feel ALIVE. But I also remember my intense longing to go back home, the place of endless love and joy: death. I was bright at school, skipped several years and finished my schooling early. Soon my world seemed too small for me: I moved to Brussels and started to work in the corporate world when I was 16. At 19 I moved to Greece, and at 22 I was living  in  Paris, then the States (Wilmington, DE) at 25, back to Paris and finally back in Belgium at age 28. My inner life was restless too. I spent my young life searching for what I had experienced on the other side of the veil: I became a Buddhist, studied astrology, tarot, runes, went on shamanic initiatory paths in Druidry and Candomblé and had my first psychoanalysis at 16, followed by several more: Lacan, Freud and Jung and body psychotherapy. I studied Jungian psychoanalysis and holotropic breathwork. Though fascinating, none of these experiences brought me close to what I had known.

My material life was a mess: though I made a very decent living I kept getting myself into debt and wasn’t able to stay in a relationship. I was a single mom by then to a lovely baby girl. I wanted to give her a stable and beautiful life and I knew all my spiritual endeavors weren’t going to give her that. At that point I was really fed up with all the struggle and decided to stop looking for the spiritual world on earth! If my spiritual connection wasn’t going to serve my life here, I’d give it up. Angry, I gave the spiritual world the finger, I remember that moment as if it were yesterday. I felt deeply disappointed by the promise I felt had been made to me. I was hoping things would come from above, from the eternal source of love and abundance that I remembered from my NDE’s. They didn’t. The ceiling staid put! There was no way back up. At that point I realized I had been using spirituality to escape and to embellish life on earth. I gave up, and finally decided to settle for what was available. Having always refused to use the seven languages I speak as a professional asset as I wanted to have a nobler job, I gave up the fields which interested me most. I settled for what I thought was going to be a dreary life, and passed a competition to be a European civil servant. I finally accepted the limits of earthly life, with all its prosaic bleakness, working for money and settling for duality: learning to live with what is as opposed to hoping for what should be.

That’s when the synchronicities started happening, incredible ones, as if the spiritual dimension wanted to impress me with its power over the material world. During an energy healing, at last I felt connected to earth and the healer gave me a precious gift: the Pathwork lectures.  The chart of the human psyche described in the lectures was a perfect match to what I glimpsed on the other side of the veil. Using them, I set out on my transformational journey which I translated into French. You can find them on . I finally stopped buying my own story and excusing my negativity by the negativity of others. I focused on what I wanted to manifest, challenging along the way all my self-created obstacles. If I was willing to look at what I used to look away from, there they were, right in my day-to-day emotions: my misconceptions, fears and feelings of being not good enough, all based on lack, separation, disharmony and duality, elements I knew too well from childhood. From that point onwards, life became a treasure hunt. With time, as each problem became the starting point for a new liberation, I stopped dreading them. And since I was no longer vibrating “problems” they stopped coming to me. All I need to do is grow and move and change my mind about whatever is not aligned with divine law within myself, by being the neutral observer of my emotional life. This was 23 years ago. I quit European civil service after seven years for health reasons but kept all my benefits.

Since then I created this “how to” manual to claim our divine essence and make it our daily experience, called Le Troisième Pôle. It’s a down to earth spiritual transformational path that reveals how powerful we are. We can create the life we want to live as long as we’re willing to confront whatever is true about ourselves: positive or negative. When we wonder “why do I need this pain?” we’re on the right track. Our godself is already perfect, it has never been wounded, humiliated, it has never known lack, loneliness or separation. We can draw from our source within. This method allows us to heal our childhood suffering and change our mind about the defense mechanisms we use to avoid the pain, which keep our wounds open and hurt others.  By accessing our divine self through our hurts, we find our life task, the unique gift we bring to the world. If we do not set it free; the world will have to do without.

Since 2002 I have been channeling a spiritual entity known as the Guide., who helps us on our path with practical advice to daringly live as our Higher selves: more than 3000 pages of material has been channeled so far. I have the privilege to help hundreds of people to find the red thread of their divine self. I give lectures, workshops and intensives in Belgium and France and recently started working online. I created an oracle card deck, called “Daily Divine” and written a book « Embracing our imperfection ». I work with the team of helpers I have trained

My family and I live in a beautiful historical building in the countryside. We have created a multifunctional center called “Autre Porte”, another door to pleasure and growth. I have been with my gorgeous husband Emilien Sanou for 20 years, a talented musician, composer and rhythm teacher from Burkina Faso. We worked hard to make our couple work, being from different worlds in every possible way. But we created a beautiful couple based on love and mutual respect. Moving towards true union, as opposed to fusion, was a path within our paths. We have a wonderful family, 5 children and 4 grandchildren so far. And we work together. He plays the balafon during the guided meditations and helps us ground by playing the drums in our t-intensives. In 2007 we created a social project in Burkina Faso, called Etoile Polaire and we offer scholarships to over 300 children each year since then.